This song will never age

What happened to the joyful Lykke Li?
Her debut album "Youth Novels" was fun. 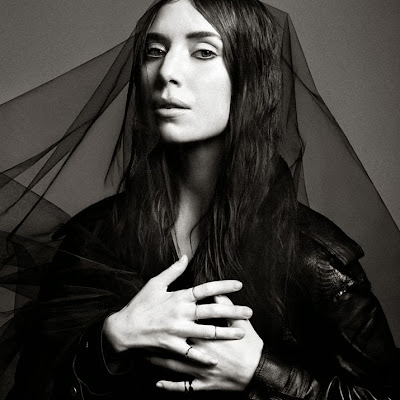 Her new album "I Never Learn" will be out on May 5th.


"Where the first album is about wanting love, and then the second album [2011's 'Wounded Rhymes'] is about not getting the love that you desire, I think this third album is about walking away and fucking up," says Li. "That's something that had to happen to me as an artist. I think you have to have that experience, because I only thought I knew what heartbreak was until this record. I think, some things, you just have to go through."
- billboard.com
0 comments

A ballad of convoluted relationships

There is so much happening in this song. An absolute tune. Sufjan Steven's latest album "The Adge of Adz"

Annie Clark aka St Vincent... I discovered her music 5 years ago when she was supporting Sufjan Stevens.
Since, she has released few very good albums. I like this INXS song cover she did with Beck: