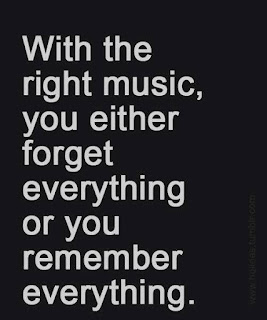 A special selection of tracks from mostly London based artists. Enjoy!
0 comments

TRACKS OF THE MONTH

Discover Rich Running Bear folk EP, "Yoyo's House" below: Come join us at the EP launch on the 20th of September at Kansas Smitty's in East London :) 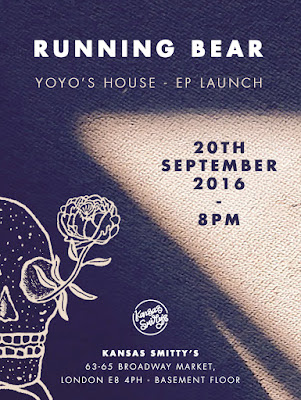 Artwork by myself.
0 comments 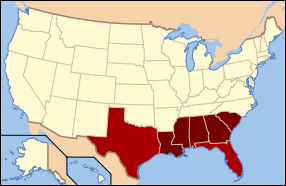