Here are some songs to listen to if you are falling asleep:

If you don't know what to do on a cloudy Sunday afternoon in London, visit the Somerset House in Charing Cross, for the Rene Gruau exhibition. It's on until the 9th of January 2011.
He was a fashion illustrator and he did illustrations for magazines, parisian clubs and also collaborated with Christian Dior on many advertising projects in the 50's.
He is one of my favourite illustrator; his drawing style is minimal but striking, delicate and strong, sophisticated and timeless. For a man I think he has a very surprising and feminine drawing style: 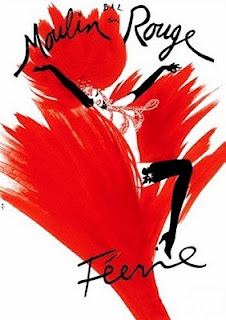 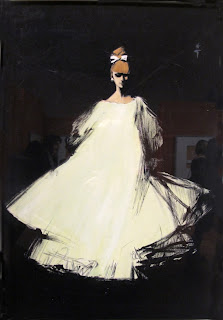 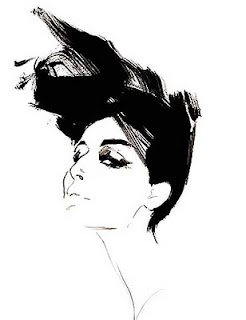 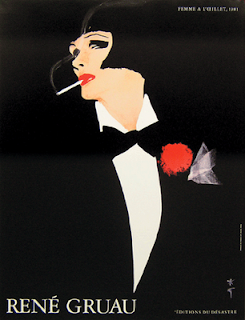 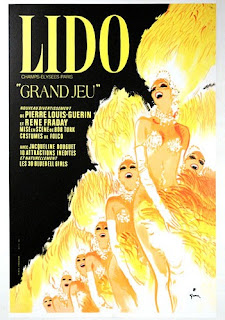 Let's go back to the 90's with"Around The World" from Daft Punk.
The clip was made by Michel Gondry. I remember watching this video on TV when I was a kid, I found it so bizarre & hypnotic:


It's amazing how modern their stuff are still 10 years later! 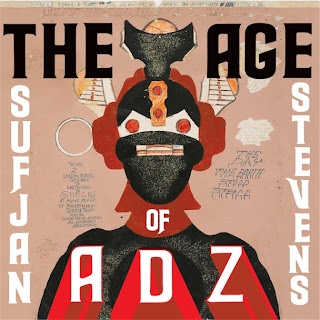 I discovered Ernst Haeckel's illustrations by doing some research about "Art Nouveau", a movement in the history of Art characterized by organic, especially floral and other plant-inspired motifs, as well as highly stylized, flowing curvilinear forms in the late 19th and early 20th centuries. I particularly like this movement and I'm amazed by Ernst illustrations, they are so detailed and subtile. He was a scientist and an inspiration for many artists from the "Art Nouveau" period. 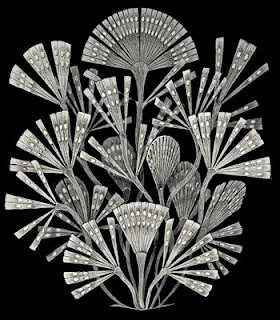 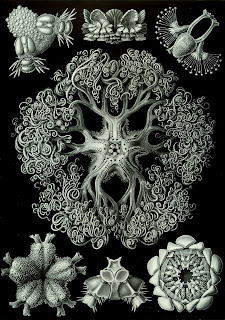 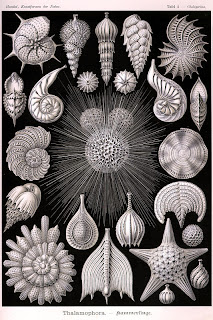 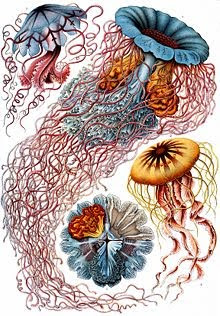 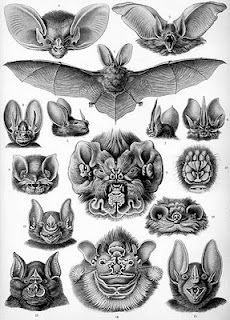 Funny bat faces below. I would be scared if they were my friends.
All illustrations comes from the book "Kunstformen der Natur".
0 comments 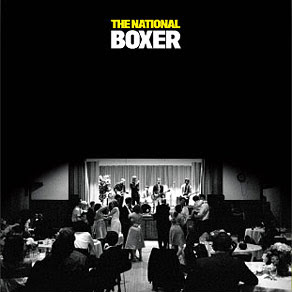 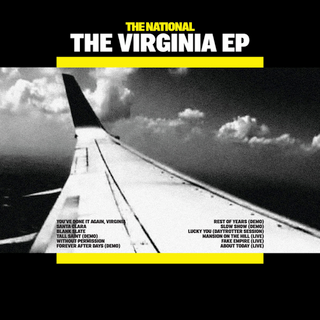